My past research has focused on aging experiences of the “young old” in China (people in their 50s and 60s in China). More specifically, I was interested in how retirees in cities spend their time and engage in activities that help them redefine self-identity after retirement. I also wanted to explore the interconnection between aging and poverty and the rural/urban differences in terms of aging experiences. I did an ethnographic study in 2014 in a large city in northern China on older people who participated in group dancing in public places. I specifically studied how participants of group dancing managed social stigma attached to this activity as well as how they interacted with each other within their dancing groups. I would love to focus my study in the future on how entries and exits to poverty are related to life course transitions and aging. 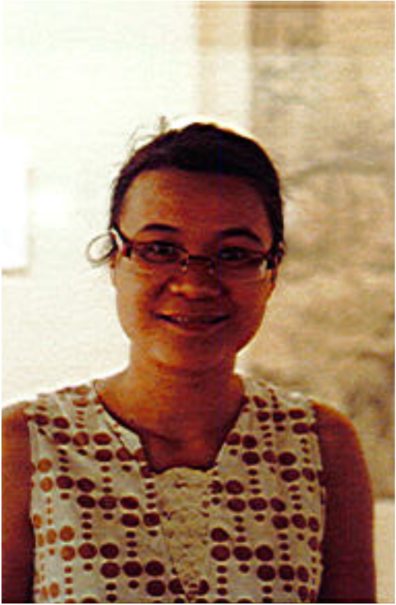