As I moved through my career, my research interests changed. In the beginning, they focused mainly on deviant behavior and other so-called “social problems,” plus social movements and the sociology of religion. After more than 15 years of teaching and administering research grants for research projects in drug and alcohol abuse prevention and treatment, I came to see the futility of expecting the implications of my research to have any impact on public policy. Accordingly, I came increasingly instead to focus my research and teaching on the sociology of religion and on social movements, especially new religious movements (NRMs). With several students, I published a number of articles on the NRMs from the era of the 1960s and 1970s, and for several years I was editor of the Journal for the Scientific Study of Religion , the major journal in religion and the social sciences. Eventually my focus fell almost entirely upon the Mormons, a successful NRM from the 19 th century, now highly institutionalized, which offers a continuing case study for the testing and illumination of many theoretical propositions in the sociology of religion, social movements, and organizations. As emeritus, my current research, writing, editorial work, and occasional teaching deal exclusively with religion in general, and with the Mormons in particular. Although now in academic residence at Claremont rather than at WSU, I stand ready to continue assisting interested graduate students from any campus in their study of the sociology of religion. 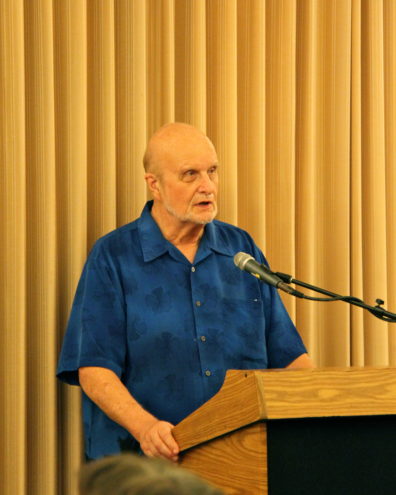 “Seeking the “Second Harvest”: Controlling the Costs of Latter-day Saint Membership in Europe“. Dialogue: A Journal of Mormon Thought 41(1):(Winter 2008).

Armand L. Mauss. 1994. “The Angel and the Beehive: The Mormon Struggle with Assimilation”. University of Illinois Press.