My specialization is rural sociology. Within this scope, I’m interested in economic strain and cultural concerns of the working class. I’m also interested in social movements, political motivations, and environmental matters in extraction economies.

My favorite research so far is a qualitative exploration of a secession movement in my home region of Northern California/Southern Oregon within the context of the rural/urban culture divide. I followed this research with a quantitative project on political affiliation in rural areas between the elections of 2008 and 2016. I’ve also researched the impact of wildfires, forest management, and resource allocation on congressional campaigns in previously endowed timber and railroad communities of Northern California.

Currently, I’m exploring attitudes about new technology and energy use in small towns across rural Eastern Washington. I’m also looking into experiences of traveling smokejumpers and other emergency responders working in the West during wildfire season.

“Portrait of the Muslim Community in Southwest Oregon,” The Southern Oregon Arts and Research Conference. Ashland, OR. May 2017.

A PowerPoint presentation and panel discussion on Winter 2017’s “Creating and Negating God” class research of the Muslim Community in Southwest Oregon, including interviews and discourse surrounding this subject and population. Synopsis included aspects pertaining to the then-recent travel ban and the current climate surrounding Islam as a religion in the U.S
“The State of Jefferson: A Case Study in America’s Rural-Urban Divide,” The Southern Oregon Arts and Research Conference. Ashland, OR. May 2018.

A PowerPoint presentation on rural urban differences in political sentiments, values. This original research included field observation and qualitative interviews, as well as a literature review.
“The Definitely Deviant State of Jefferson,” The Southern Oregon Arts and Research Conference. Ashland, OR. May 2018.

A poster presentation applying classic and contemporary theories of deviance and social control to the State of Jefferson movement and rurality in American culture.
“America’s Rural-Urban Divide: A Quantitative Analysis of Values and Place,” The Ronald E. McNair Program Summer Research Synopsis. Ashland, OR. August 2018.

A PowerPoint presentation on rural movement away from the Democratic Party and the political sentiments that preceded this shift to the political Right. 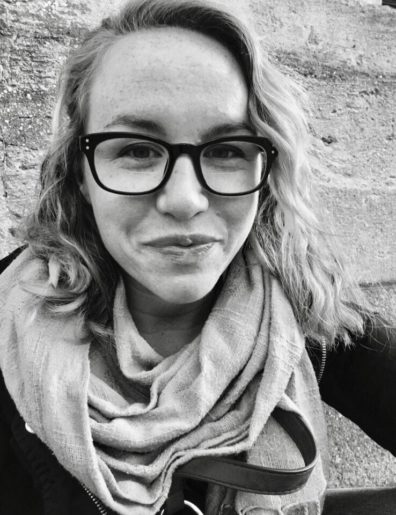