In the Weeds: The right book at the right time

Legalization of Marijuana has become a national issue, stirring controversy as state after state considers whether to legalize its use. At this time, in early 2019, ten states and the District of Columbia have legalized recreational and medical use; an additional 22 states have approved medical use. 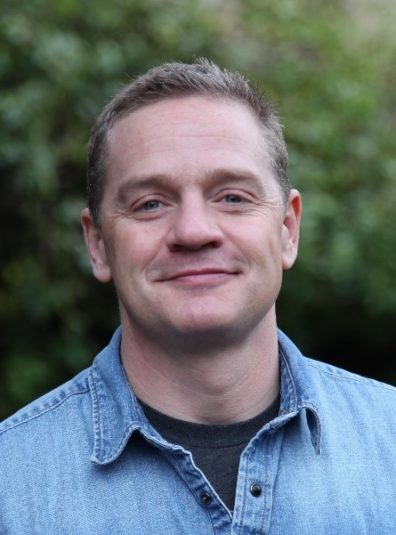 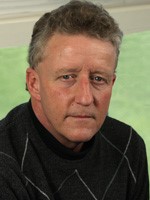 Professor Clay Mosher (left), sociology faculty at WSU since 1995, and Scott Akins (PhD, 2002) (right) Associate professor of Sociology at Oregon State University, have authored In the Weeds: Demonization, Legalization, and the Evolution of U.S. Marijuana Policy, a 300-page book published by Temple University Press. They describe in detail how individual states, and the entire nation, have reached these pivotal moments in public policy decisions for marijuana.

Marijuana, or cannabis, is a substance that remains categorized as a Schedule 1 drug by the U.S. Government. This means it is legally considered a drug that has high abuse potential, no medical use, and several safety concerns. The authors have taken a deep dive into marijuana policy reform, describing the historical, legal, social, and political implications of these changes. They provide perspective that will help readers understand the dynamics that are now being played out in Legislatures throughout the country. 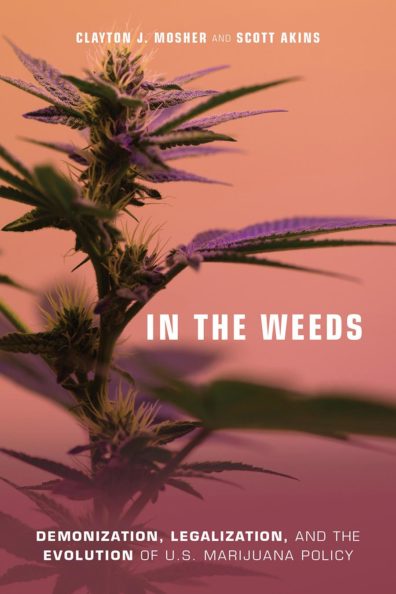 In the Weeds is a multi-faceted book that looks at medical uses as well as potential harms. It discusses ways in which the use of “weed” became demonized and the arguments that led to this result.

Mosher has studied drug legislation for many years, starting with his master’s thesis at Simon Fraser University, “The 20th-century marijuana phenomenon in Canada.” As several U.S. states legalized medical marijuana beginning in the mid to late 1990s, he noticed that there was something of a backlash in certain circles, and especially by the federal government and agencies within the federal government. This re-demonization intensified further after general use was legalized in Colorado and Washington State in 2012. He decided it was time to take a deeper look at what was happening and why.

By carefully discussing the various paths of legalizing the uses of marijuana in the United States, as well as other countries such as the Netherlands and Uruguay, Mosher and Akins provide insight into what the future holds for laws affecting marijuana use.

In the Weeds is the right book at the right time. The authors’ sociological insights provide perspective for students interested in how we got to this stage of history. It will also be useful to citizens and policy-makers who are trying to answer the same questions. Mosher and Akins hope the book will help people understand both the benefits and harms associated with marijuana and realize that the prohibition of marijuana is an historical anomaly.

Congratulations to Clay and Scott, on a much needed and timely publication that helps us understand the unexpected dynamics of changing marijuana laws throughout the nation.