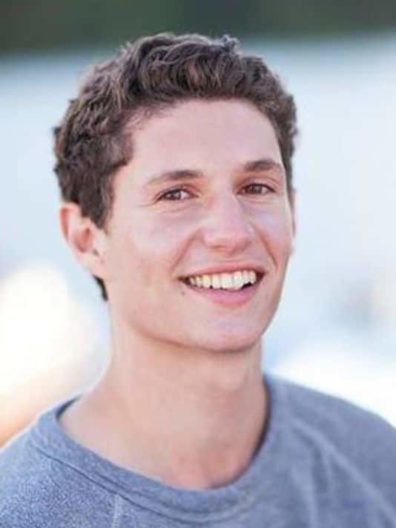 . His friends remember him as kind and dedicated.

“Dash was passionate about everything he put his mind to,” JP Leahy, Mortell’s fraternity brother, told the Daily Evergreen. “He was always extremely motivated no matter the circumstances. He was extremely passionate about his school work, his friends, and family.”

Mortell was involved in a number of clubs and activities—including the Sociology Club, Beta Theta Pi fraternity, and performing arts.

A GoFundMe account raised more than $20,000 so that all 88 of Mortell’s fratnerity brothers could attend his funeral. The original goal of $10,000 was exceeded in just four hours. The remaining money will be donated to charity.

The funeral service for Mortell was held on Jan. 15 at  Bainbridge Performing Arts. The family asked that, in lieu of flowers, donations be made to the Chios Eastern Shore Response Team in Greece. The organization provides humanitarian aid to refugees fleeing war-torn countries in the Middle East.