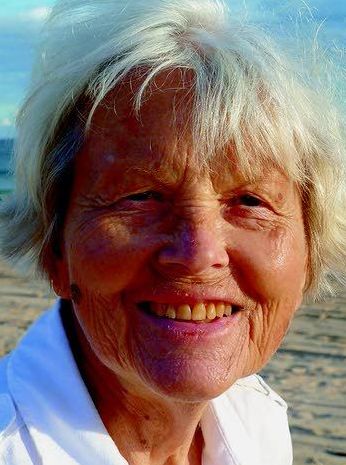 Isabel Miller, sociology advisor, 1979-1996, was the face of sociology for undergraduates in our department. My memories of Isabel include the chairs outside her office where students would line up at certain times of the year waiting their turn to see her. That advice was often transformational as she helped students understand not only what they needed to graduate but also how the changes in societal gender roles were likely to affect them post-college.

Better than most people in the University community she understood those changes and wanted students, both male and female, to be prepared for them. My other lasting memory of Isabel is that whenever I attended a university-wide presentation by a visiting scholar, which was often, Isabel would usually be there near the front of the room. Her keen engagement in policy issues helped shape the lives of hundreds of WSU sociology students.

Isabel was also a friend and colleague always ready to engage us on current events and implications for social change. None of us was surprised when her “retirement” was followed quickly by becoming a recruiter for WSU helping to enthuse prospective students about what a WSU education could do for them.

Her obituary in the Moscow-Pullman Daily Times can be accessed here. 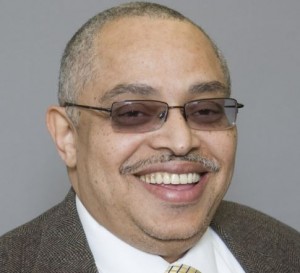 We were also saddened to learn of the death of Terry Kershaw (PhD, 1985), a long time national leader in the development of Black Studies programs in the United States. Several colleges and Universities benefited from Terry’s commitment to building this emphasis, the last being the University of Cinncinati, where he moved in 2011 to build its Africana Studies program.

University of Cincinnati president Dr. Santa J. Ono described Terry as an “institution builder,” according to an article in Diverse Issues in Higher Education.

“His scholarship has impacted the foundation and methodology of Black Studies,” Jones told Diverse Issues in Higher Education. “Terry laid the groundwork for future scholarship. He was always thinking about the ways to improve the position of Black people.”

Barbara Hawkins arrived on the WSU campus in the late 1970’s, to begin her doctoral program in sociology. I had the good fortune to work with her during part of her graduate training as a graduate research assistant. Barbara’s infectious sense of humor made that work particularly enjoyable. Her carefully delivered one-liners added life to the intense meetings we had while working on a data set with results that would take many more years of experimentation to fully understand.

While at WSU, Barbara met another sociology graduate student, Dennis McBride (PhD, 1979), whom she later married. Barbara spent much of her career working with the Washington State Department of Social and Health Services on mental health issues. As a longtime Western State Hospital staff member she was manager of Research and Data Analysis and State Hospital Data Administrator. Her passion for contributing to the well-being of others was known throughout the mental health community and the staff members at the Western State Hospital.

I had the good fortune to reconnect with Barbara when her daughter, Mallory McBride, came to WSU to complete an undergraduate degree in psychology. Mallory became a valued member of my research team, and coauthor on one of our research articles, before finishing her degree and moving on to complete her PhD in clinical psychology. An important part of Barbara’s legacy is that Mallory is now a clinical psychologist at Western State Hospital, where Barbara spent much of her career.